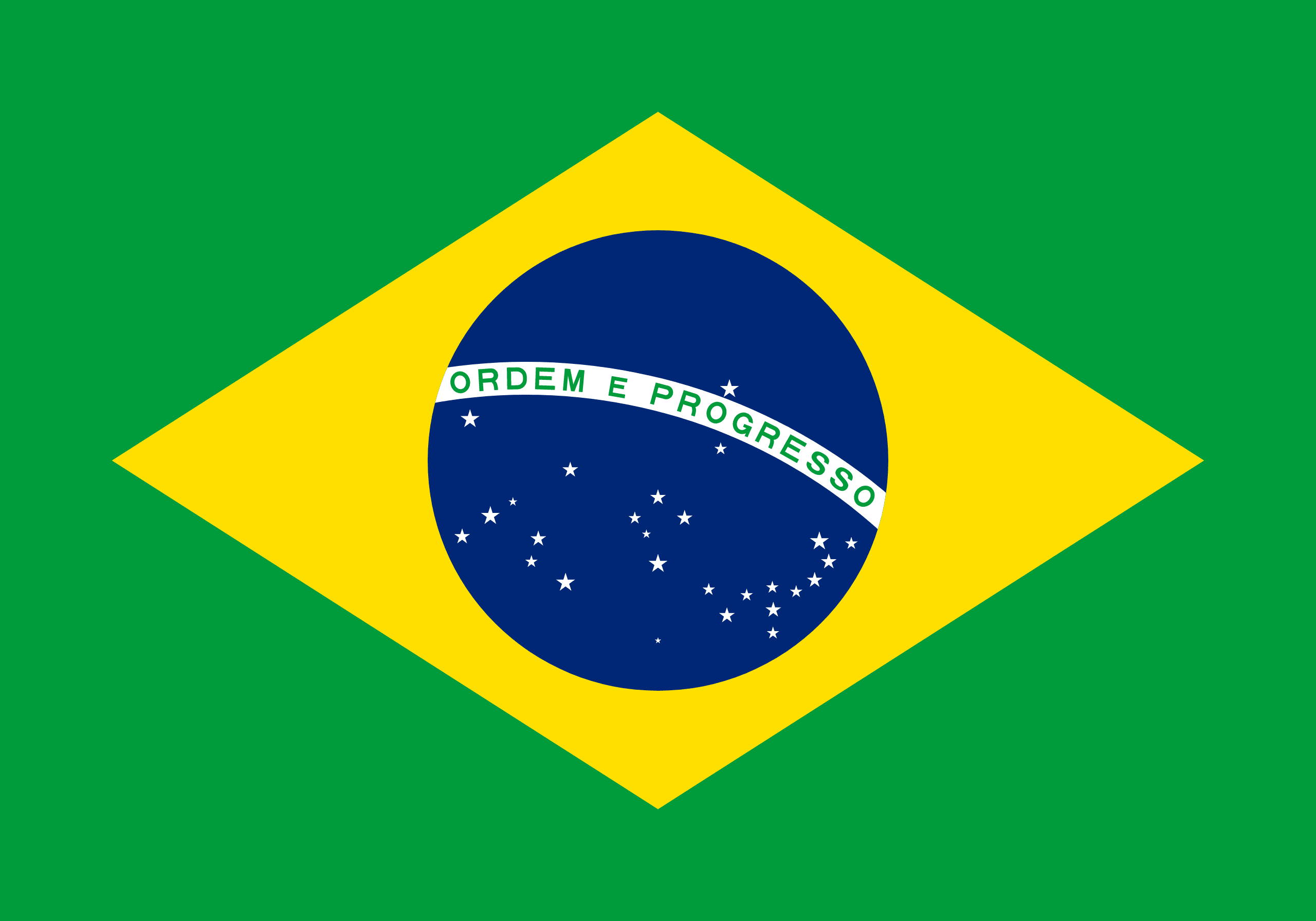 BRAZIL
The Federative Republic of Brazil is the largest country in South America. It is the world’s 5th largest country, both by geographical area and by population. It has borders with all other South American countries apart from Ecuador and Chile.

Bounded by the Atlantic Ocean on the east, Brazil has a coastline of over 7,491 km. It is bordered on the north by Venezuela, Guyana, Suriname and French Guiana; on the northwest by Colombia; on the west by Bolivia and Peru; on the southwest by Argentina and Paraguay and on the south by Uruguay.

Much of the climate is tropical, with the south being relatively temperate. The largest river in Brazil is the Amazon, the world’s second-longest river and the largest in terms of volume of water. The rainforest that covers the Amazon Basin constitutes almost half of the rainforests on Earth.