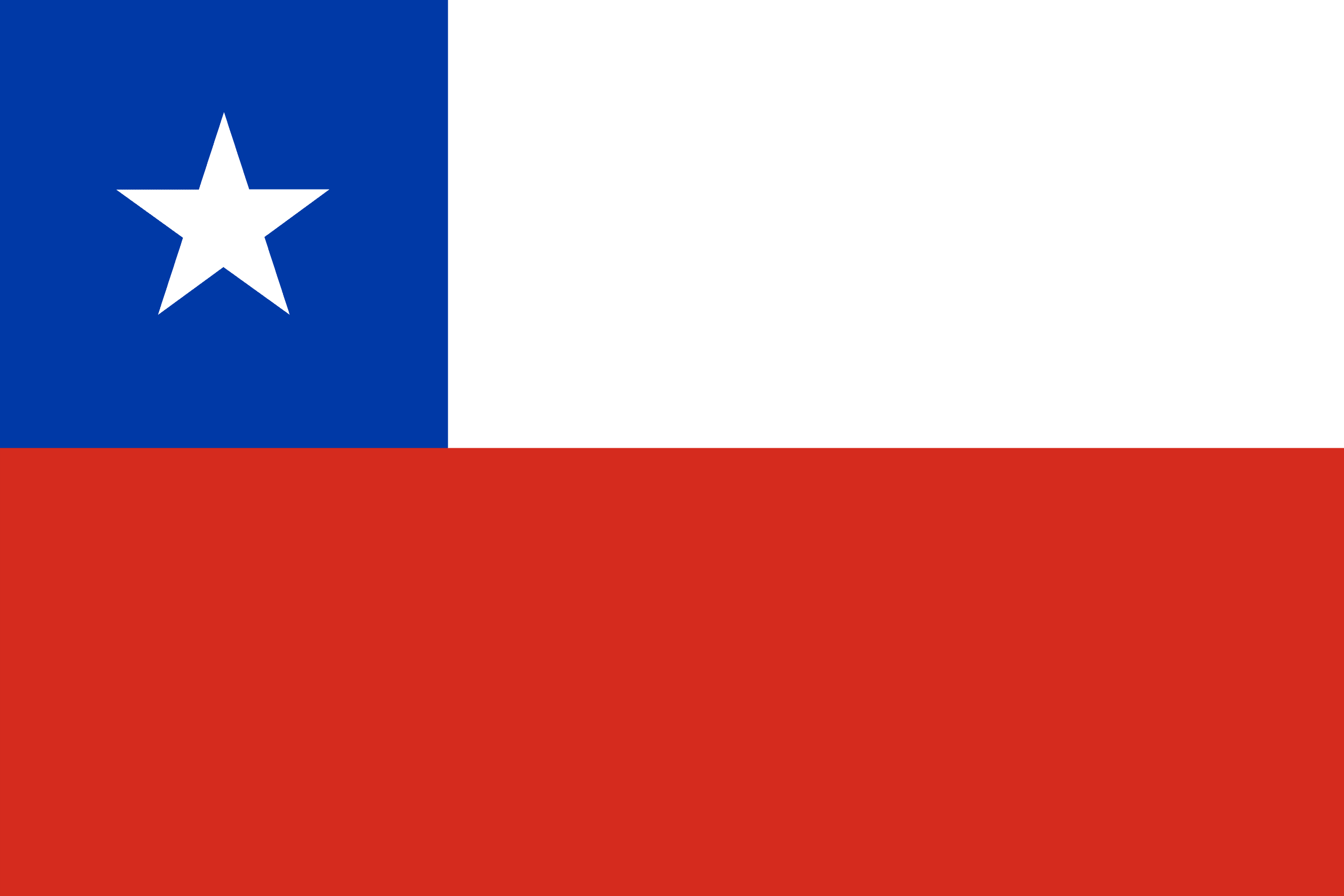 CHILE
The Republic of Chile is a country in South America occupying a long, narrow coastal strip between the Andes mountains to the east and the Pacific Ocean to the west. It borders Peru to the north, Bolivia to the northeast, Argentina to the east, and the Drake Passage in the far south.

With Ecuador, it is one of two countries in South America which do not border Brazil. Chilean territory includes the Pacific islands of Juan Fernández, Salas y Gómez, Desventuradas and Easter Island.

The shape of Chile is a distinctive ribbon of land 4,300 km long and on average 175 km wide – it is the longest north-south country in the world. Its climate varies, ranging from the world’s driest desert – the Atacama – in the north, through a Mediterranean climate in the centre, to a rainy temperate climate in the south. Southern Chile is rich in forests and grazing lands and features a string of volcanoes and lakes. The southern coast is a labyrinth of fjords, inlets, canals, twisting peninsulas, and islands.