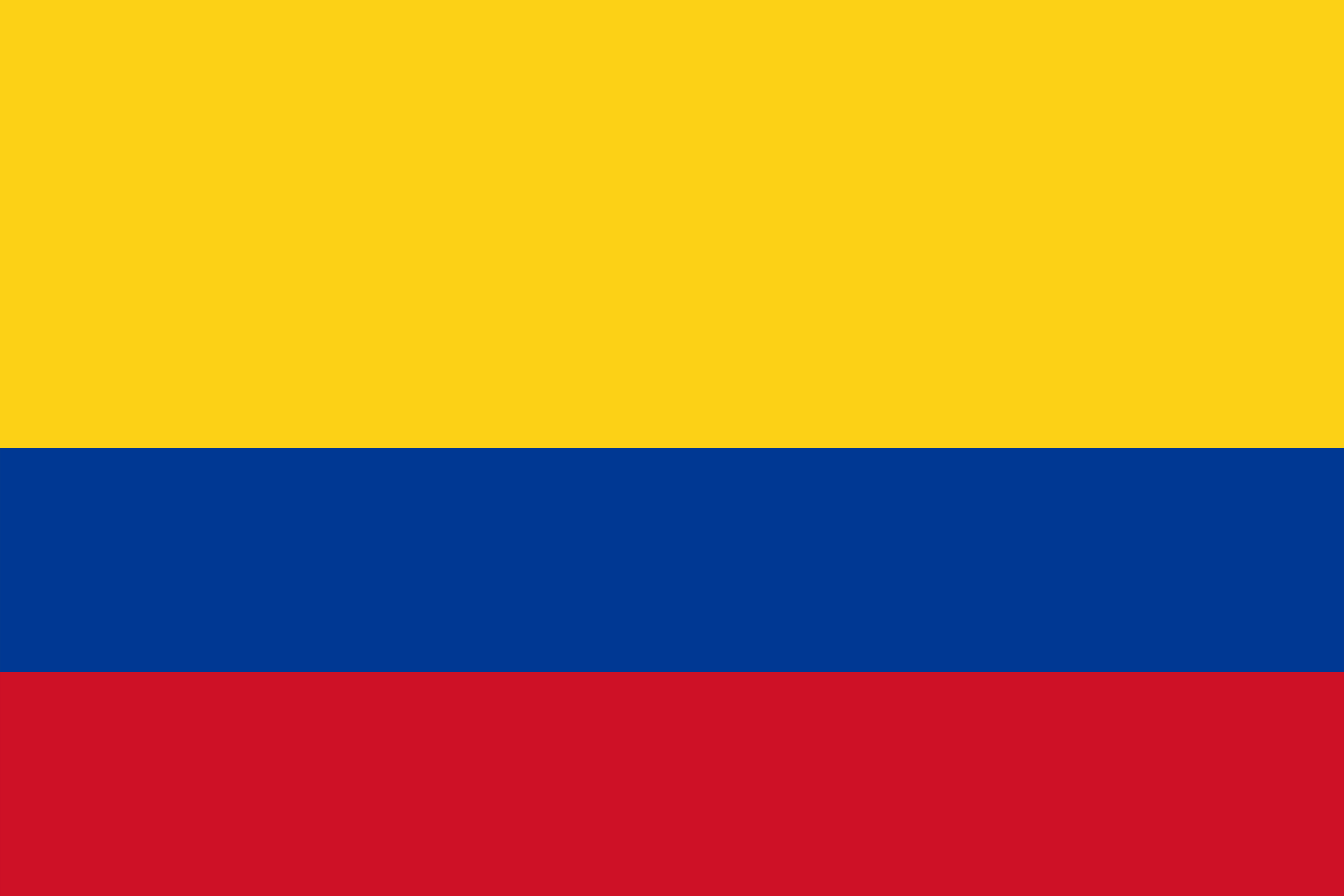 COLOMBIA
Colombia, officially the Republic of Colombia, is a constitutional republic in northwestern South America. Colombia is bordered to the east by Venezuela and Brazil; to the south by Ecuador and Peru; to the north by the Caribbean Sea; to the northwest by Panama; and to the west by the Pacific Ocean.

Colombia is the only South American country which borders both the Atlantic and Pacific Oceans.

Colombia is the fourth-largest country in South America after Brazil, Argentina, and Peru.

It has the fourth largest Spanish-speaking population in the world after Mexico, the USA, and Spain.