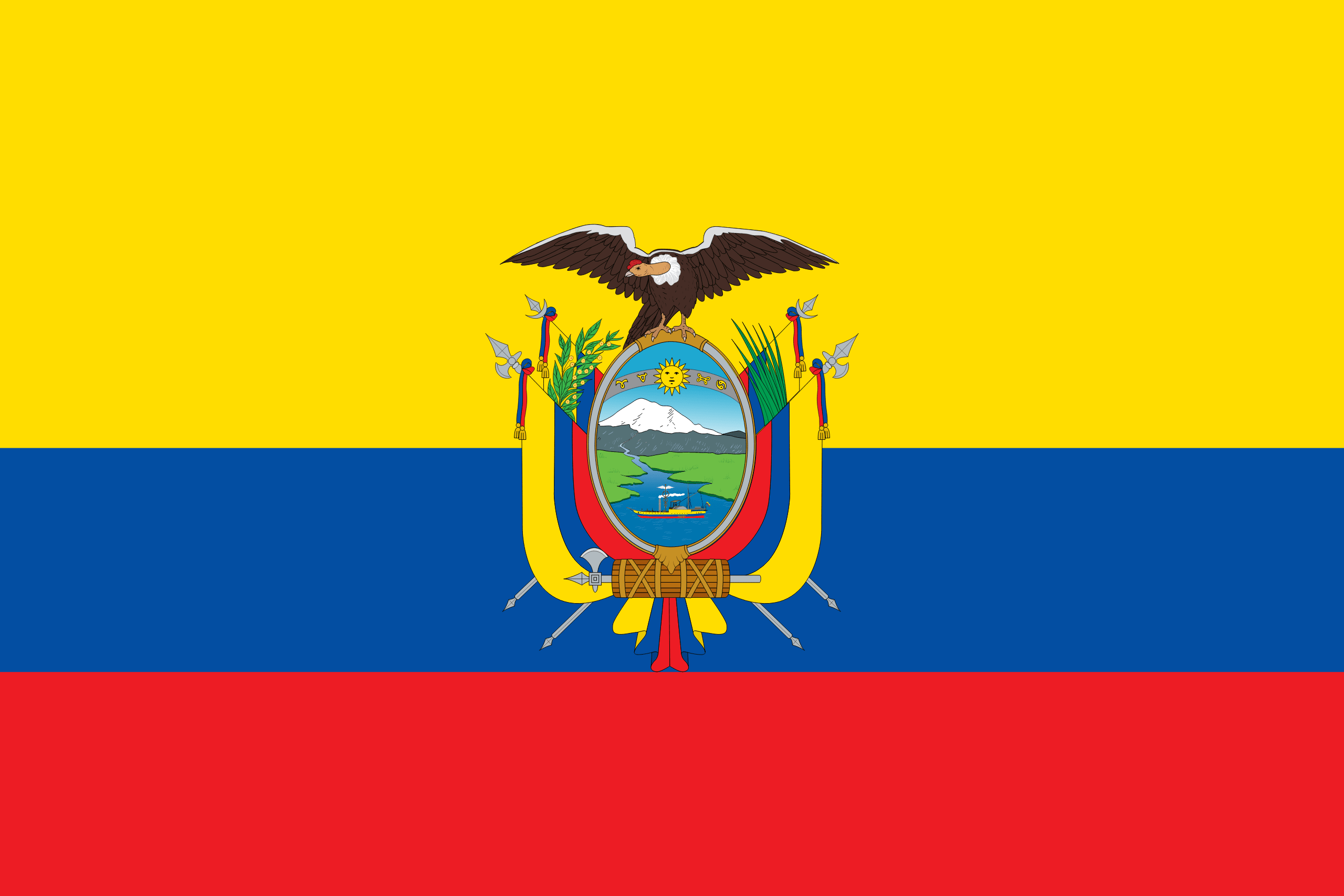 ECUADOR
The Republic of Ecuador is bordered by Colombia on the north, Peru on the east and south, and by the Pacific Ocean to the west.

It is one of only two countries in South America, along with Chile, that do not have a border with Brazil.

The country also includes the Galapagos Islands in the Pacific, about 1,000 km west of the mainland.

Ecuador straddles the equator, from which it takes its name, and has an area of 283,561 km2.

Its capital city is Quito and the largest city is Guayaquil. Other important cities include Cuenca, Ambato, Portoviejo, Machala and Loja.

Ecuador is also home, despite its small size, to a great variety of species, many of them endemic, like those of the Galapagos islands. This species diversity makes Ecuador one of the 17 megadiverse countries in the world.