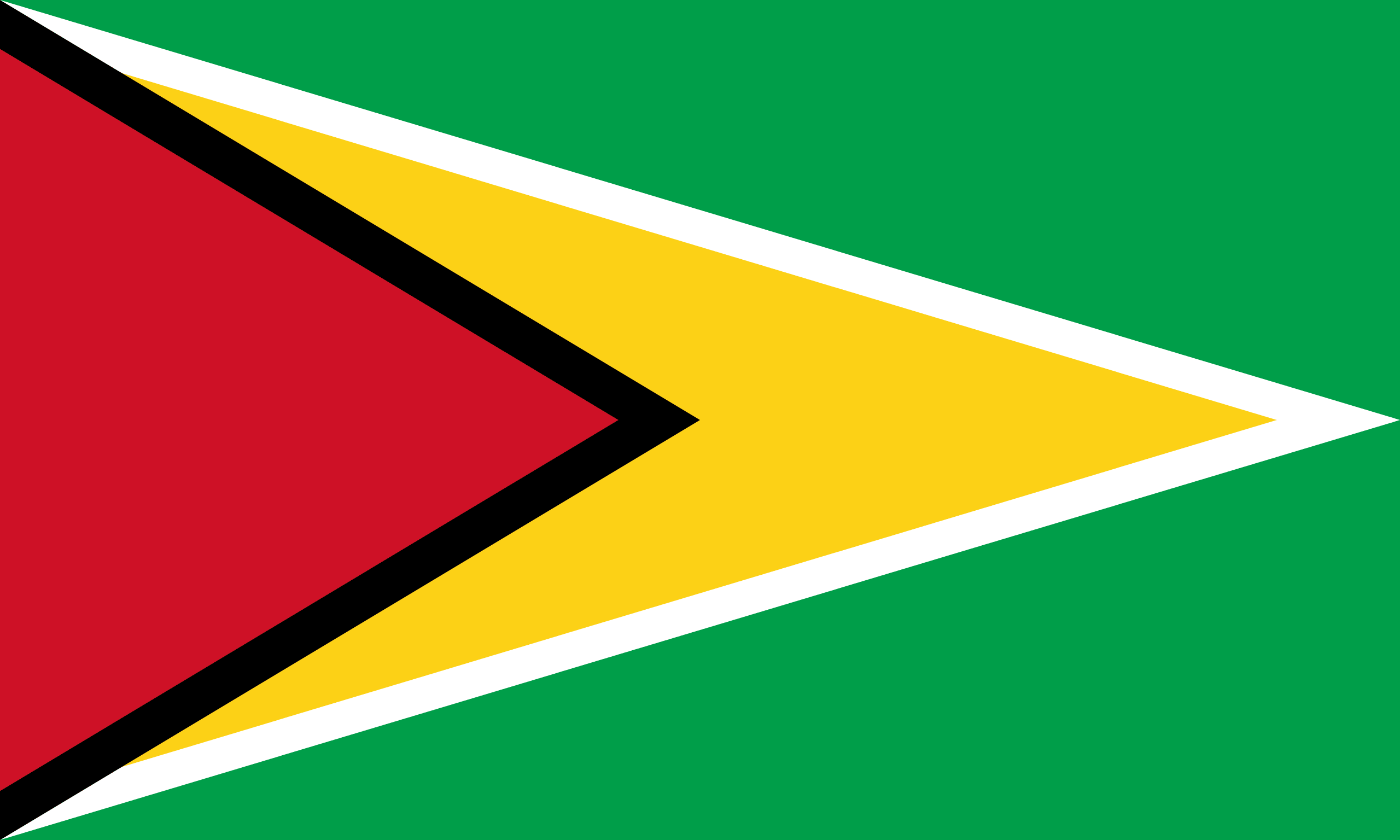 GUYANA
Guyana, previously the colony of British Guiana, is a sovereign state on the northern coast of South America that is culturally part of the Caribbean. Guyana was a former colony of the Dutch and (for over 200 years) of the British.

It is the only state of the Commonwealth of Nations on mainland South America, and the only one on that continent where English is an official language. It is also a member of the Caribbean Community (CARICOM), which has its secretariat headquarters in Guyana’s capital, Georgetown.

Historically, the region known as “Guiana” or “Guayana” comprised the large shield landmass north of the Amazon River and east of the Orinoco River known as the “Land of many waters”. Historical Guyana is made up of 3 Dutch colonies: Essequibo, Demerara, and Berbice. Modern Guyana is bordered to the east by Suriname, to the south and southwest by Brazil, to the west by Venezuela, and on the north by the Atlantic Ocean.

At 215,000 km2, Guyana is the third-smallest independent state on the mainland of South America (after Uruguay and Suriname).