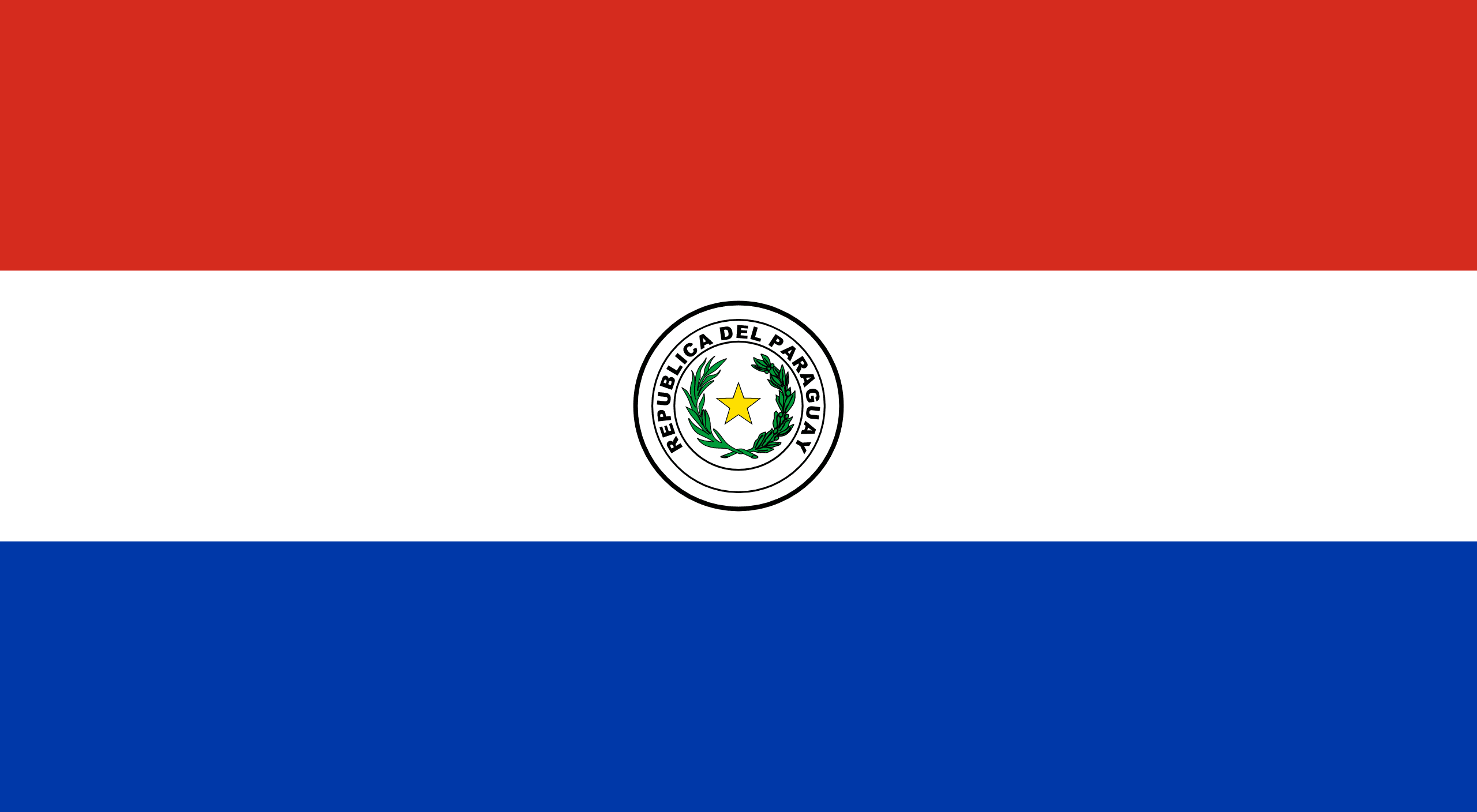 PARAGUAY
The Republic of Paraguay is a landlocked country in South America. It is bordered by Argentina to the south and southwest, Brazil to the east and northeast, and Bolivia to the northwest.

Due to its central location in South America, it is sometimes referred to as the Heart of America. The capital and largest city is Asuncion.

Paraguay straddles the Tropic of Capricorn and experiences both subtropical and tropical climates.