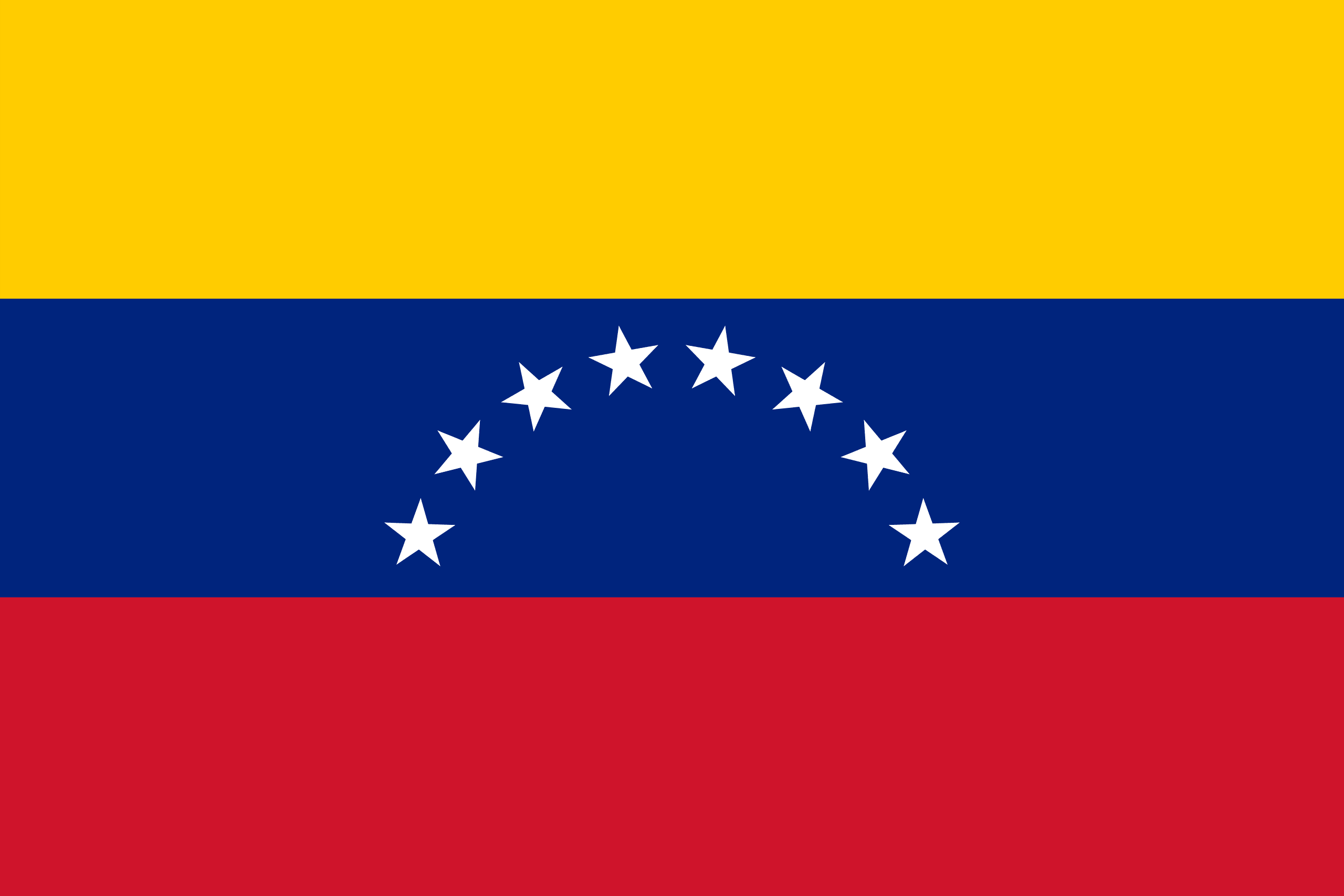 VENEZUELA
Venezuela is a tropical country on the northern coast of South America. It borders Colombia to the west, Guyana to the east, and Brazil to the south.

Its roughly 2,800 km northern coastline includes numerous islands in the Caribbean Sea, and in the north east borders the northern Atlantic Ocean.

Caribbean islands such as Trinidad and Tobago, Grenada, Curacao, Aruba and the Leeward Antilles lie near the Venezuelan coast.

Venezuela is considered a country with extremely high biodiversity, with habitats ranging from the Andes mountains in the west to the Amazon Basin rainforest in the south, via extensive llanos plains and Caribbean coast in the center and the Orinoco River Delta in the east.