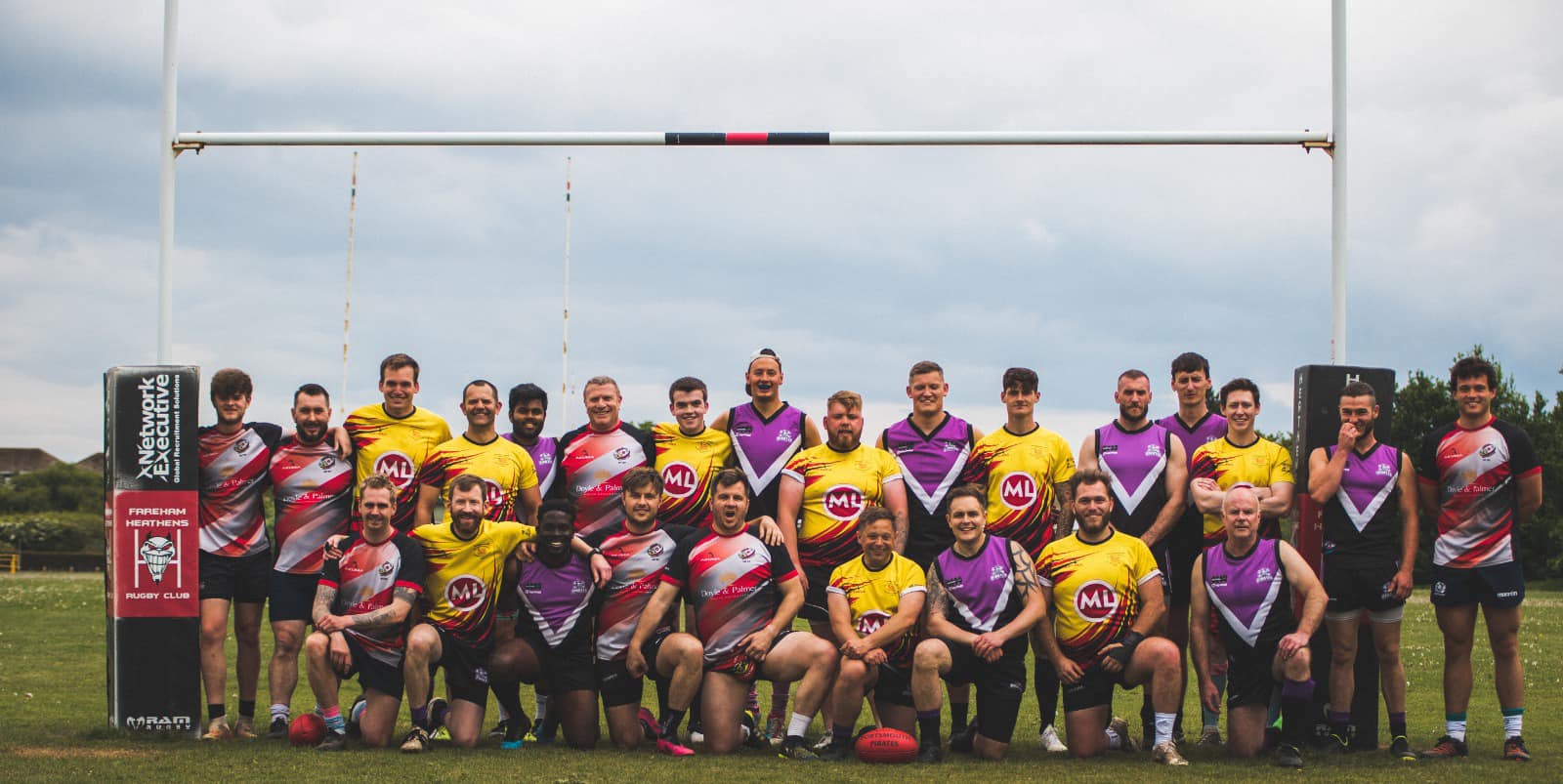 AFI has developed a great new version of the sport called Footy 9s, which is played on rugby fields and uses existing posts and field markings.

AFI is in the process of growing the sport internationally and we are keen to find venues where we can not only play matches, but build relationships.

As a result we are keen to develop a mutually beneficial relationship with your rugby club. The benefits to your club include: