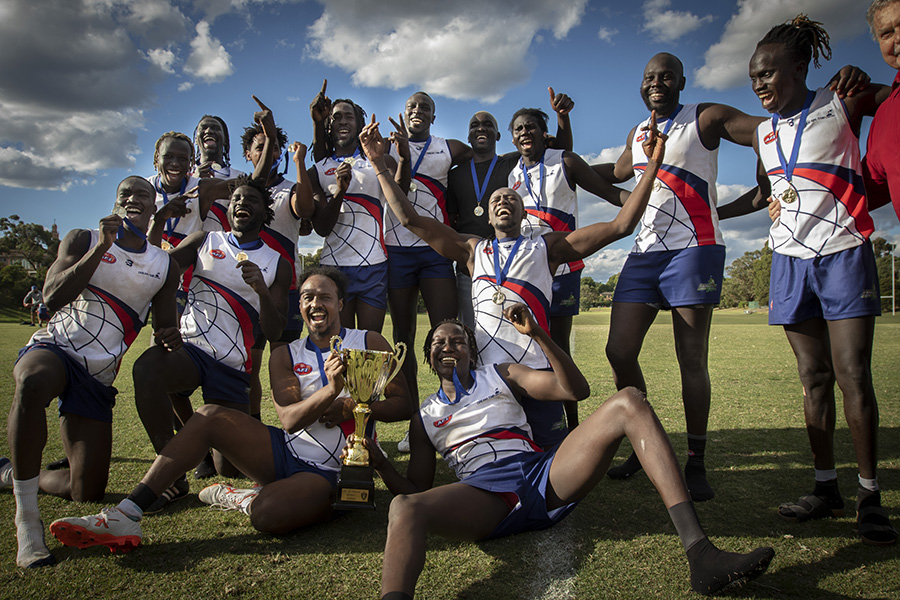 If you are of South Sudanese descent and keen to represent South Sudan, please join the Team South Sudan Facebook group. Participating in the World 9s competition has played an important role in my life, on and off the field. I am more disciplined and have more respect towards the game. Further, how I play and see the game of football has improved all around. I am grateful for the opportunity and can’t wait for next year. It is such an amazing program!