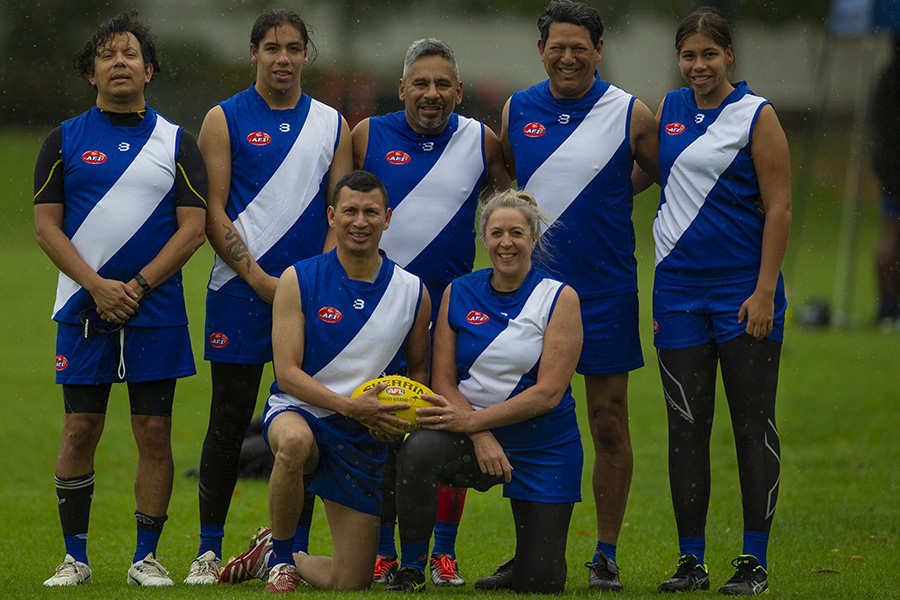 TEAM EL SALVADOR
Team El Salvador made their debut at the 2021 Touch Footy World Cup, an event which is held annually in Melbourne. The format of the World Cup is 9-a-side, mixed (men & women) and non-contact.

If you are of Salvadorean descent and keen to represent El Salvador, please join the Team El Salvador Facebook group. I was very fortunate to play my first ever game for El Salvador at the Touch Footy World Cup. It was great to play against other countries and meet new people.

I came to Australia in 1987 and I have played footy at different levels. But nothing can actually take away the feeling that I got when I was able to mix both of my cultures. Playing the great Australian game, but also representing El Salvador, where I was fortunate enough to be born. Make sure you get involved if you get a chance, it is terrific to be able to represent your country!