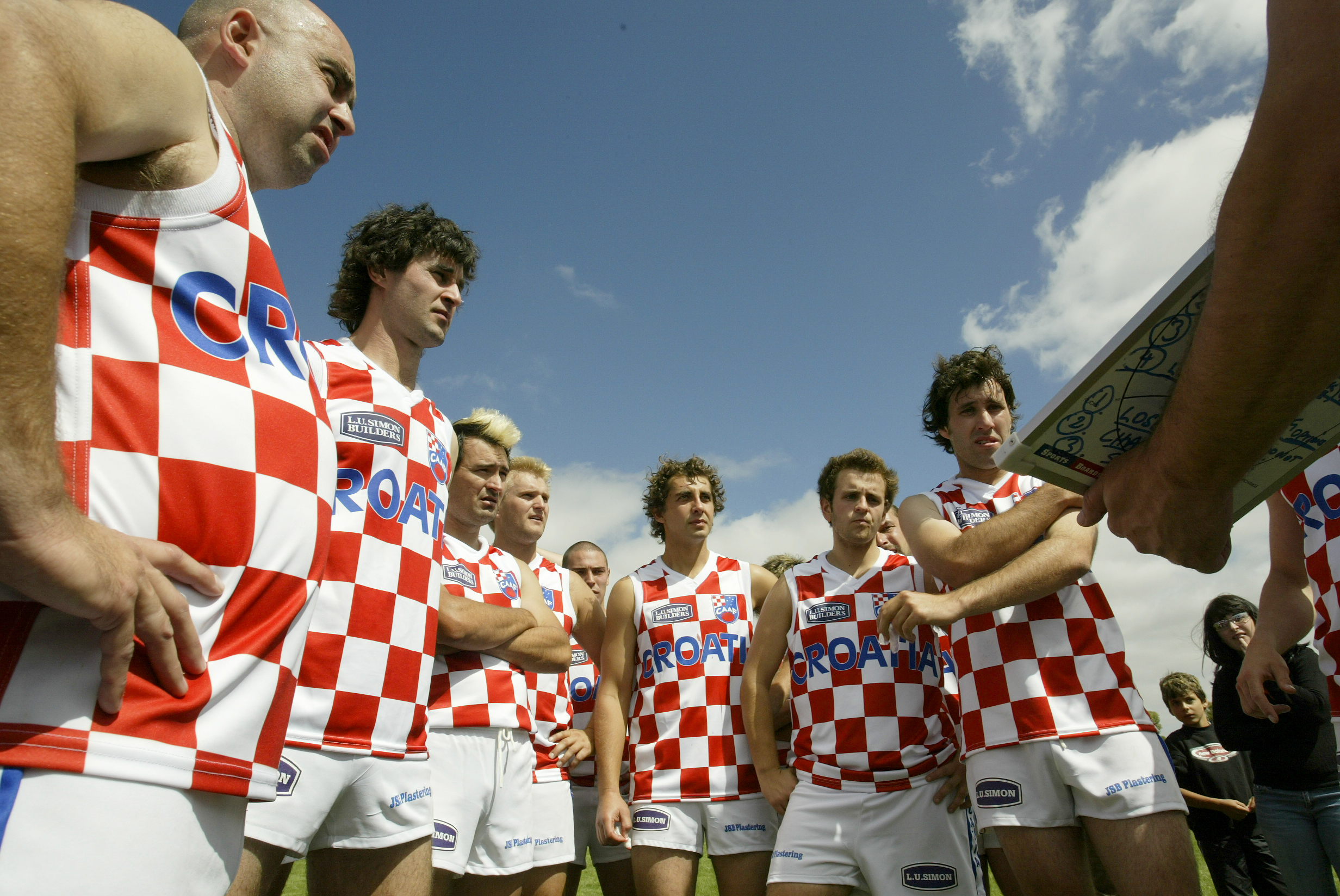 AUSTRALIA & CROATIA
Croats were first noticeable in Australia during the gold rushes of the 1850s in Victoria. At this time, Croats were coded as “Austrians” because most of Croatia was a part of the Habsburg Empire. Since the independence of Croatia in the 1990s, an official embassy has been opened in Canberra and consulates have been opened in Melbourne, Sydney and Perth.

TEAM CROATIA
Have you ever wanted to pull on your national jumper and represent your country?

If you are of Croatian descent and keen to represent Croatia, please join the Team Croatia Facebook group.