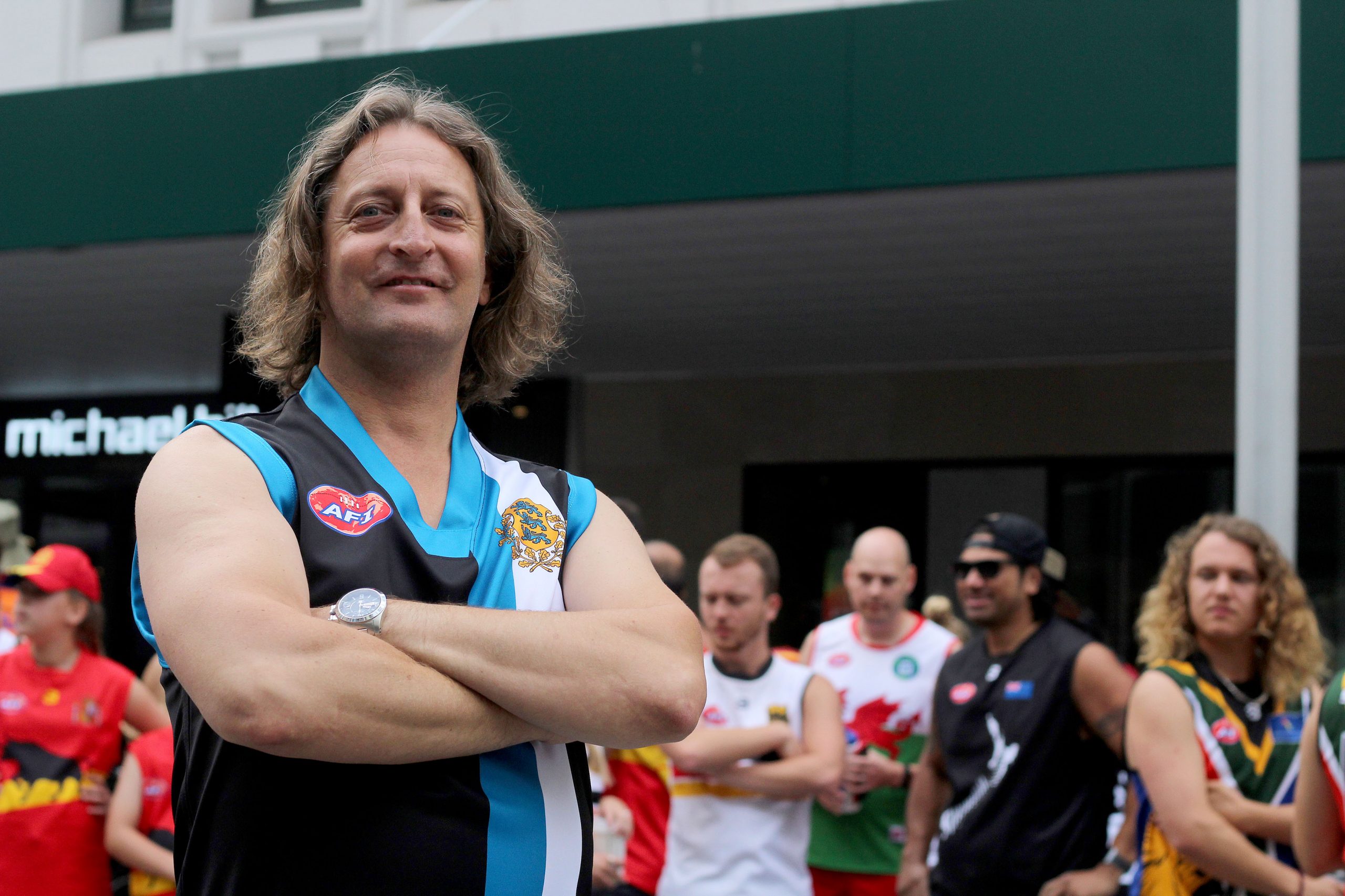 AUSTRALIA & ESTONIA
The first known Estonian migrant to Australia was Alfred Julius Sickler who arrived in 1853 and worked as a doctor in Bendigo, before settling in Dubbo. By 1914, the number of Estonia-born in Australia had risen to 126.

Small numbers of Estonians began to arrive in Australia during and after World War I marking the first wave of Estonian migration to Australia. In 1947, following World War II, 142 refugees from Estonia migrated from European camps together with refugees from other Baltic states.

Australia has the sixth-largest expatriate Estonian community after Finland, Russia, Sweden, Canada and the USA. The 2016 census in Australia recorded over 9,500 people who identified as being of Estonian ancestry.

TEAM ESTONIA
Have you ever wanted to pull on your national jumper and represent your country?

If you are of Estonian descent and keen to represent Estonia, please join the Team Estonia Facebook group.