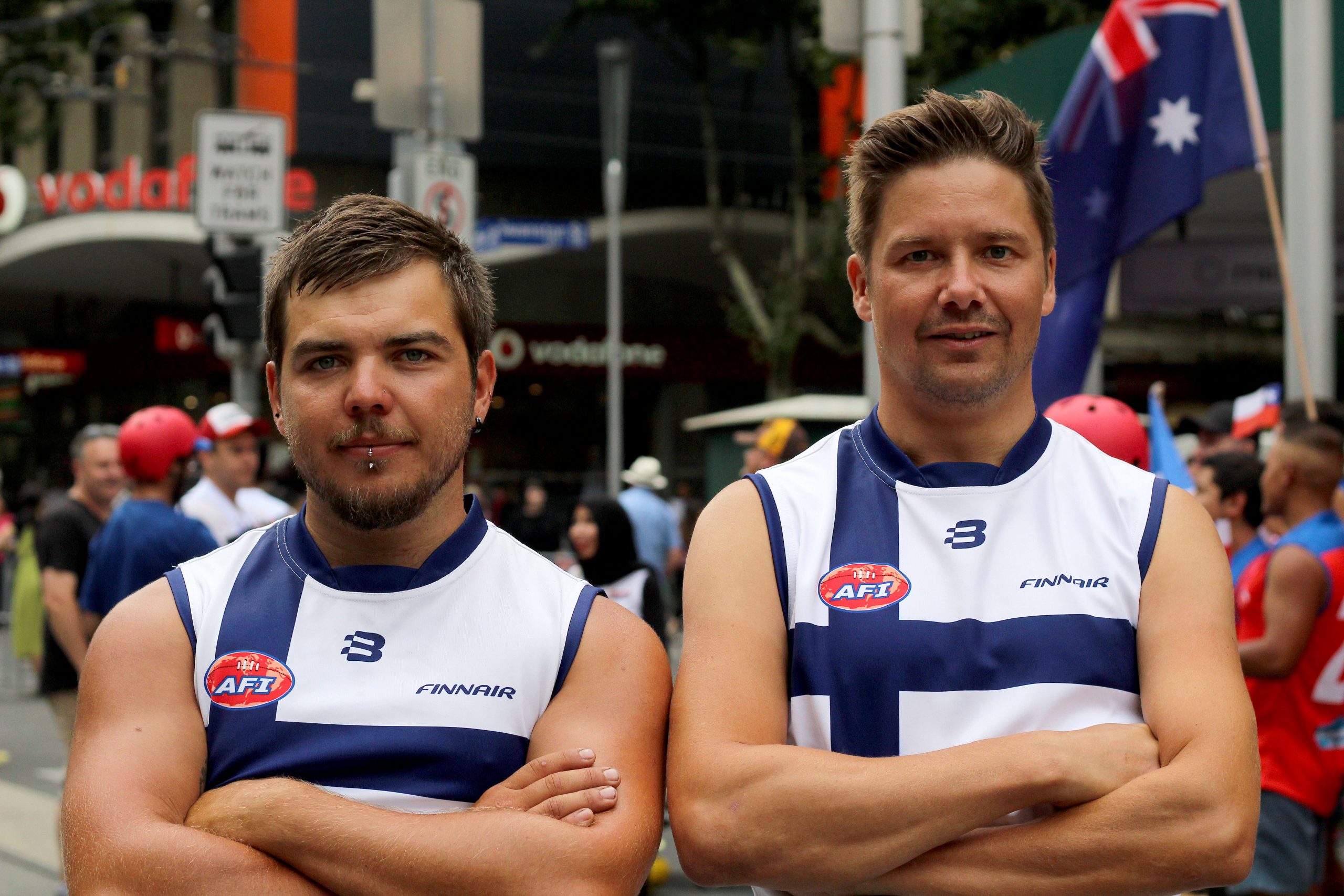 AUSTRALIA & FINLAND
The first Finn to visit Australia was naturalist and draughtsman Herman Dietrich Spöring, who arrived in 1770 with James Cook’s first voyage on the HMS Endeavour.

The first group of Finnish immigrants in Australia came to work in the gold mines of Victoria in the 1850s. The 1920s and 1950s saw the main migration waves from Finland to Australia. In the 2016 census, 24,145 people in Australia claimed Finnish ancestry.

TEAM FINLAND
Have you ever wanted to pull on your national jumper and represent your country?

If you are of Finnish descent and keen to represent Finland, please join the Team Finland Facebook group.