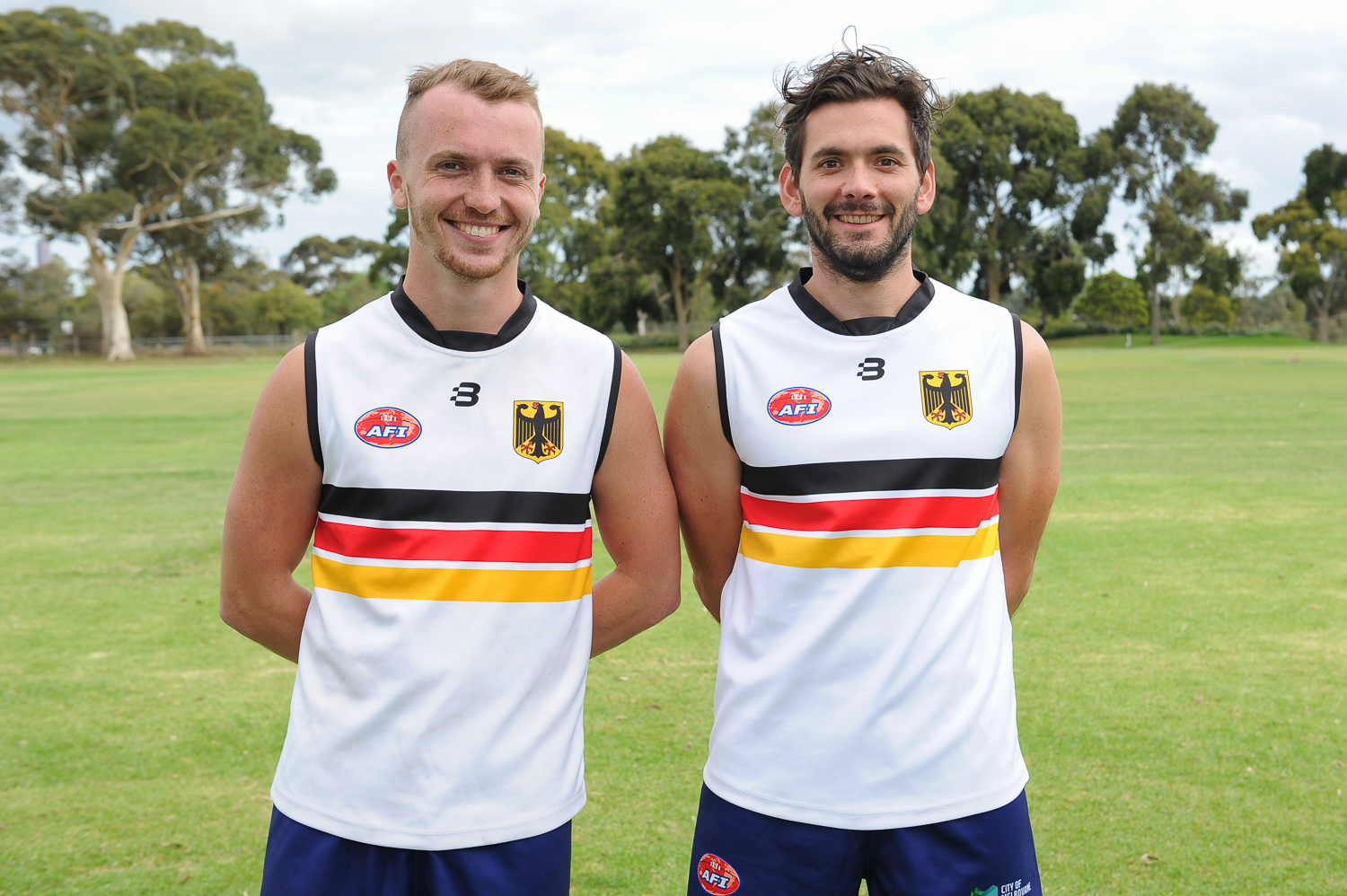 AUSTRALIA & GERMANY
Germans have been in Australia since the commencement of European settlement in 1788. At least 73 Germans arrived in Australia as convicts.

Germans comprised a significant and enduring part of the settlement in South Australia, and German missionaries were among the first Europeans to settle in what is now Moreton Bay in south-east Queensland.

The first significant group of 517 migrants were Lutherans pursuing religious freedom and settled in South Australia in late 1838. Along with other Germans who arrived that year, they were considered by themselves and the British as founding pioneers. The 1850s gold rush in Victoria also drew large numbers of fortune-seeking adventurers from Germany with about 10,000 German migrants working the goldfields by 1861.

According to the 2016 census, over 102,000 Australian residents were born in Germany, while almost one million Australians claim German ancestry. Australia has long been a popular destination for German tourists and students.

TEAM GERMANY
Have you ever wanted to pull on your national jumper and represent your country?

If you are of German descent and keen to represent Germany, please join the Team Germany Facebook group. Hello I’m Andy and I have been in Australia for 2.5 years. My first touch with AFI was in the beginning. I couldn’t speak English very well, but I was welcomed by the team and the coach from the first second. I can just say for everyone who wants to try footy, it’s the perfect way to learn the skills. Brian is a very patient coach. And the best thing is after training when everyone goes for the beers!