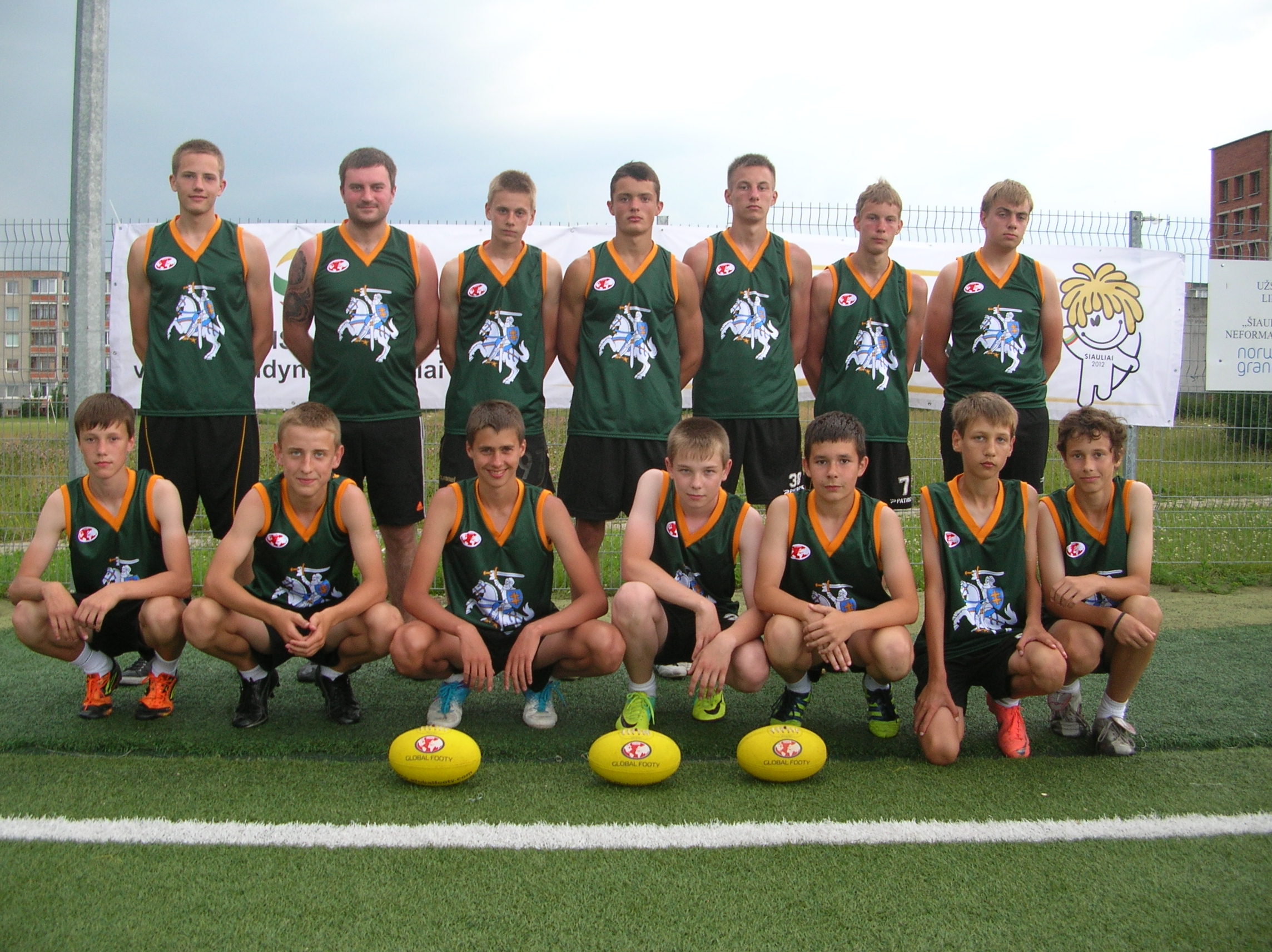 AUSTRALIA & LITHUANIA
Only small numbers of Lithuanians arrived in Australia before 1947. Many Lithuanians and other Eastern Europeans fled the Red Army in 1944 and became Displaced Persons in refugee camps in Western Europe. From 1947 they were able to emigrate to countries such as Australia under the sponsorship of the International Refugee Organization.

TEAM LITHUANIA
Have you ever wanted to pull on your national jumper and represent your country?

If you are of Lithuanian descent and keen to represent Lithuania, please contact us.