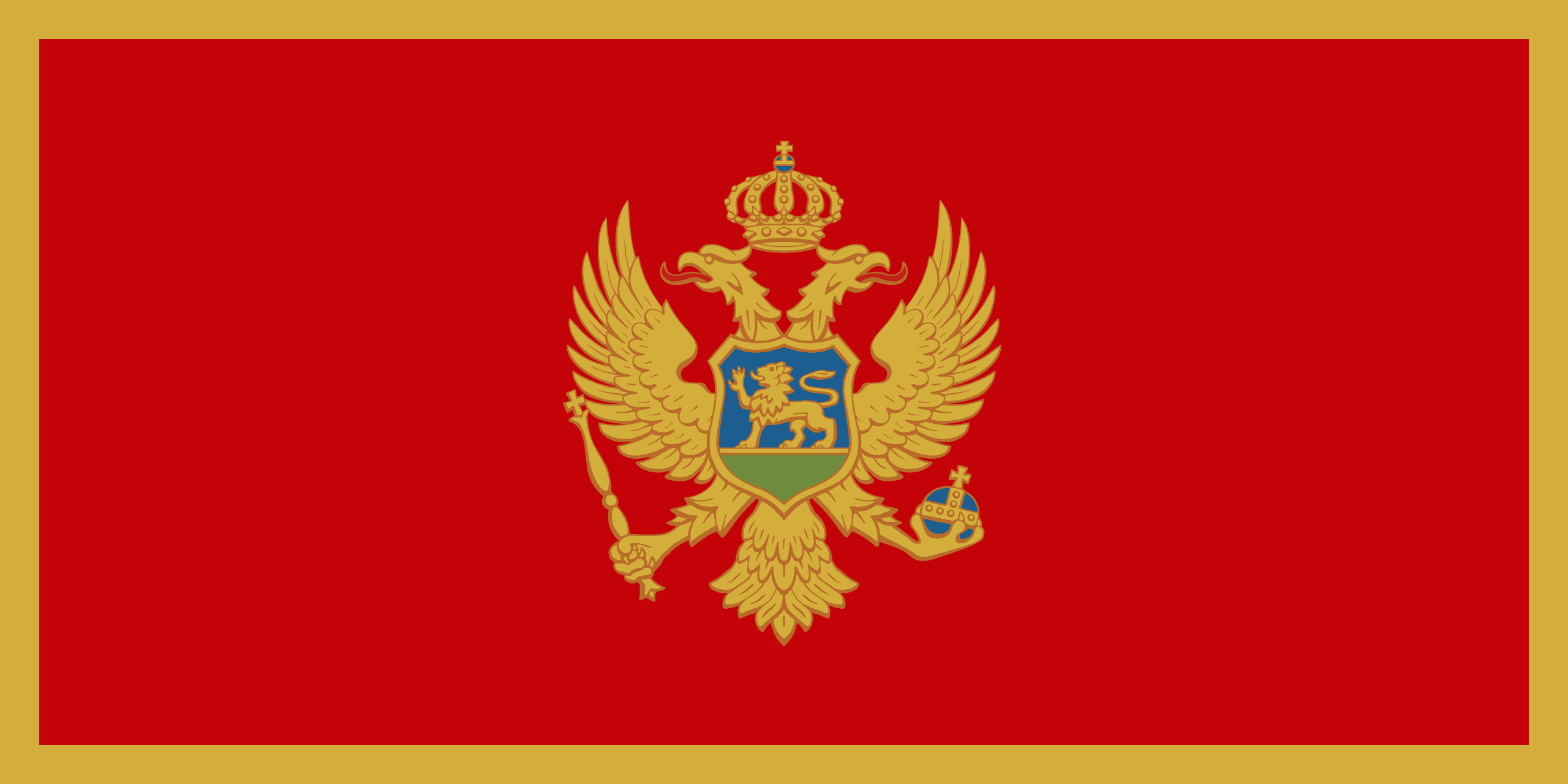 Podgorica, the capital and largest city, covers approximately 10 of Montenegro’s territory and is home to roughly 30% of its total population.

The name Montenegro was first used to refer to the country in the late 15th century. Montenegro’s independence was recognised by the Great Powers at the Congress of Berlin in 1878. In 1910, the country became a kingdom.