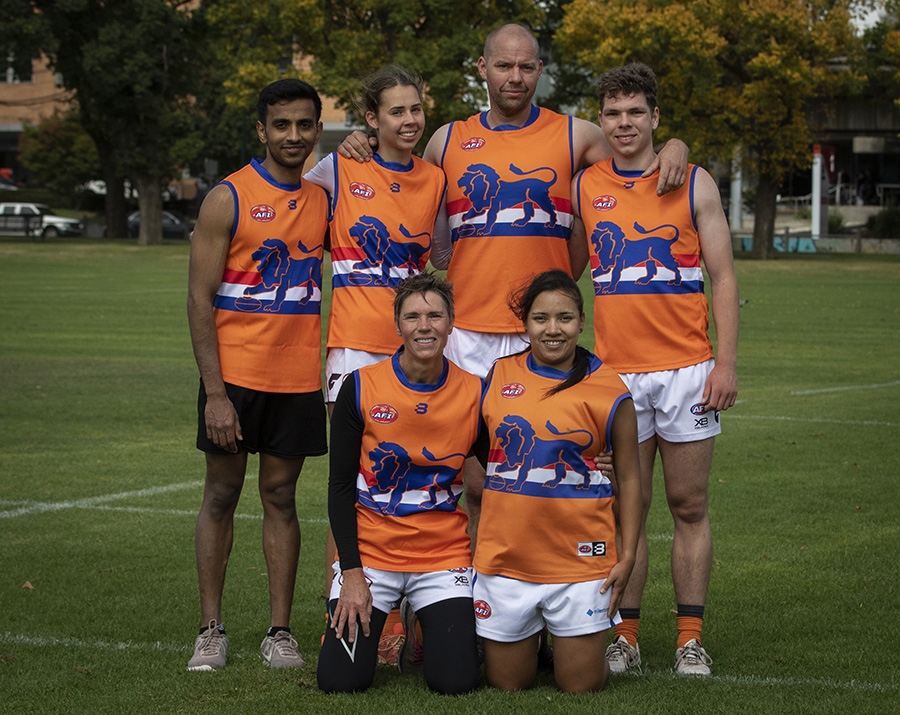 AUSTRALIA & THE NETHERLANDS
Captain Willem Janszoon, a Dutch seafarer, was the first European to land on Australian soil in 1606. Abel Tasman was the first to circumnavigate the continent in 1642-3. He established that the land was not the gigantic legendary southern continent that included the South Pole and he named it New Holland. Tasmania which Tasman had named Van Diemens Land and the Tasman Sea were eventually named after him.

During the 1950s, Australia was the destination of 30 per cent of Dutch emigrants and the Netherlands-born became numerically the second largest non-British group in Australia. The 2016 census recorded 70,172 residents of Australia born in the Netherlands and 339,549 Australians claim Dutch ancestry.

TEAM NETHERLANDS
Have you ever wanted to pull on your national jumper and represent your country?

If you are of Dutch descent and keen to represent the Netherlands, please join the Dutch Lions Facebook group. This year I had the privilege to captain the Dutch Lions at the inaugural Touch Footy World Cup. Being a dual citizen, it was a real honour to play and represent the Netherlands. The touch concept is great as it allows people from all backgrounds and skill levels to enjoy the game. It also allows both males and females to play together and have fun.

Due to travel restrictions a lot of our Dutch players had to return home, so I ended up recruiting my mother and sister to play. Both really enjoyed the experience and scored at least one goal each – showing that you can succeed and have fun no matter what your skill level is! I look forward to growing the game within the Dutch community and returning to an even bigger and better competition next year. Hup Holland Hup!