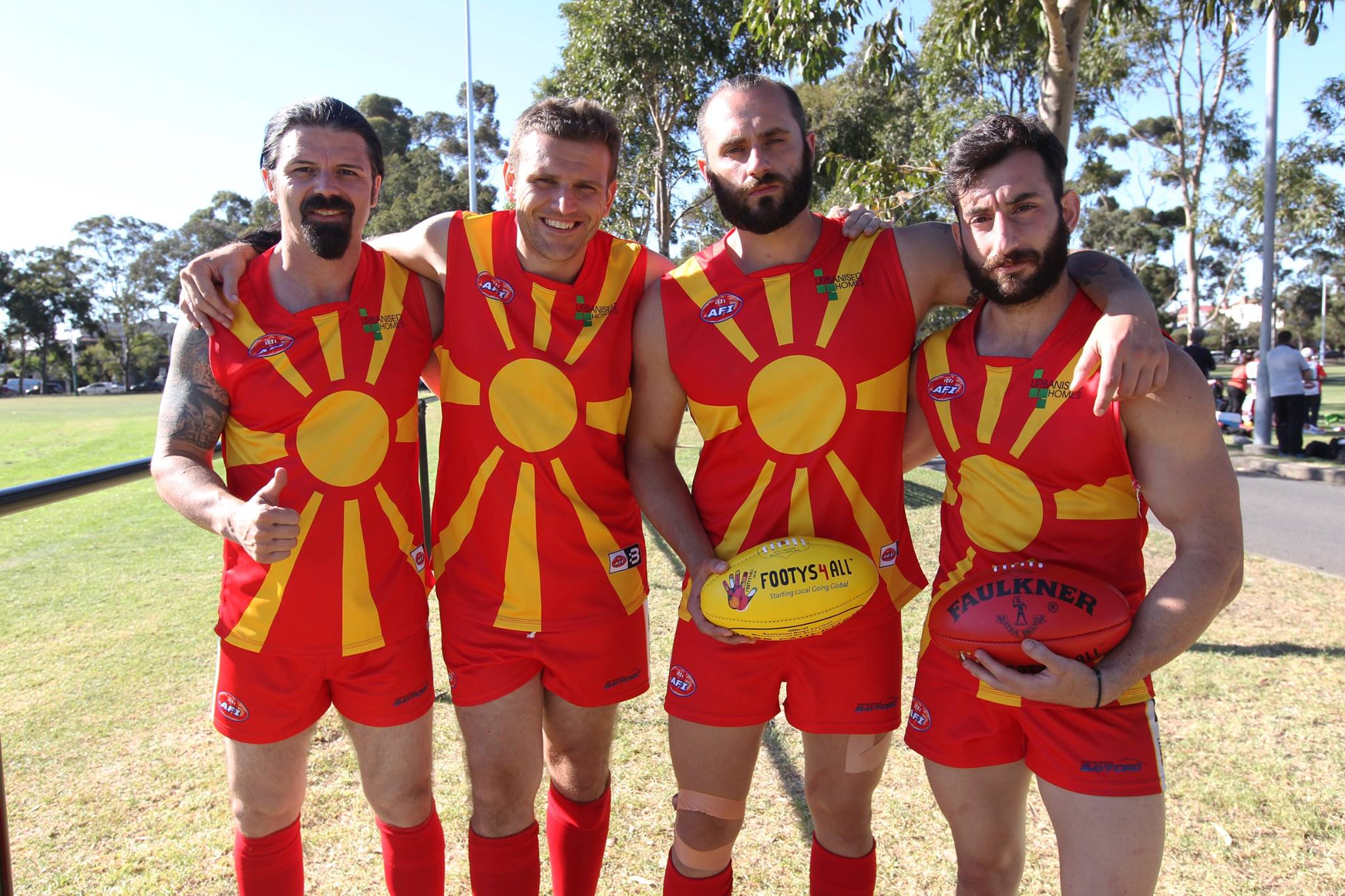 AUSTRALIA & NORTH MACEDONIA
Macedonian Australians are Australians of ethnic Macedonian descent. Many arrived in the 1920s and 1930s, although larger numbers came to Australia after World War II and the Greek Civil War. By far the largest wave of immigration was during the 1960s and 1970s.

Australian cities with the largest Macedonian-born communities are Melbourne, Sydney and Wollongong. According to the 2016 census, the resident Australian population claiming Macedonian ancestry is 98,444.