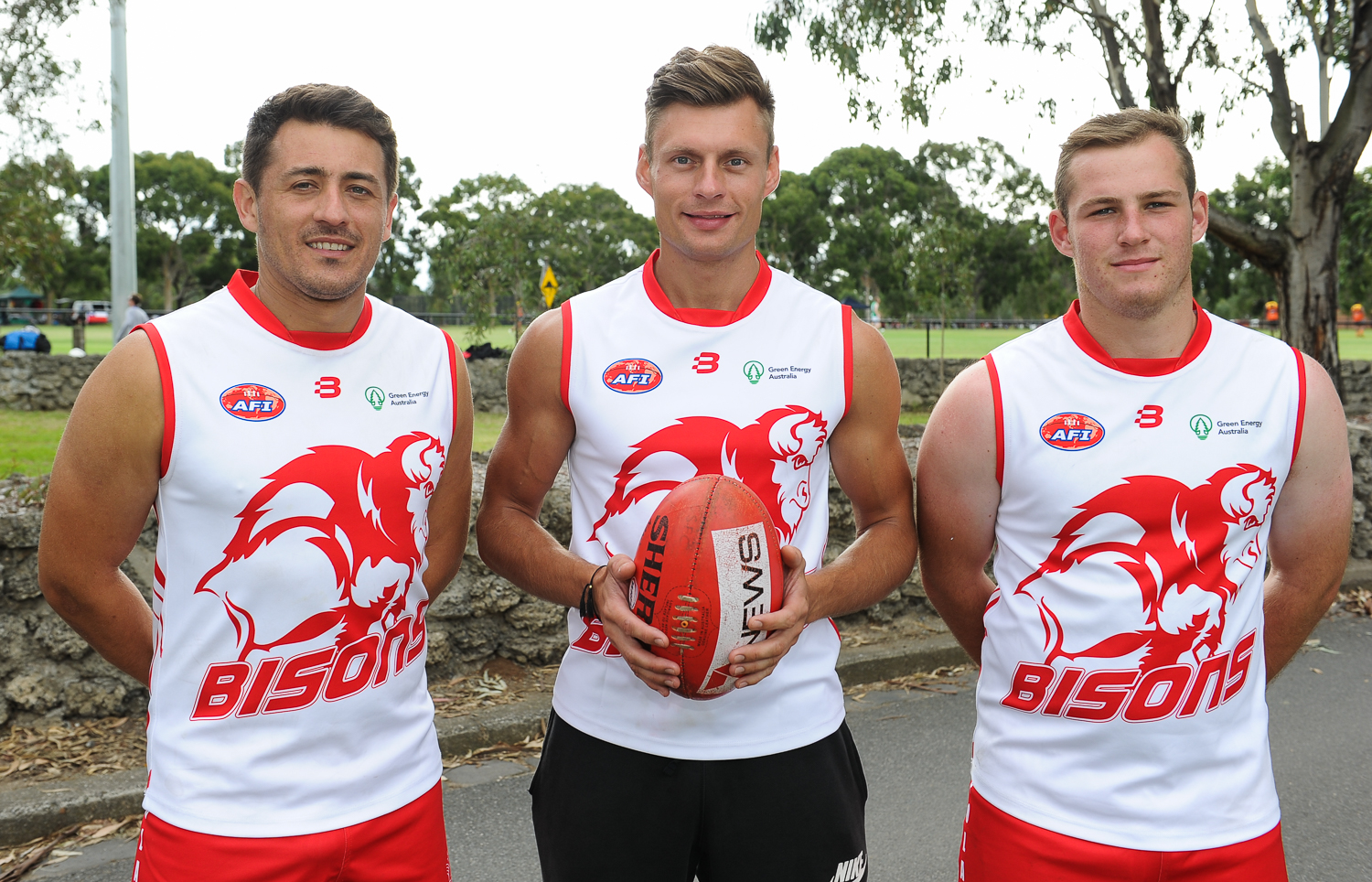 AUSTRALIA & POLAND
The earliest contact by Poland-born people with Australia was in 1696, when 10 citizens of the Polish-Lithuanian Commonwealth were included in the crew of Captain Willem Vlamingh’s Dutch expedition which explored the Western Australian coast. The first Polish settler in Australia was a convict who arrived in 1803 and became a successful wheat farmer in Tasmania.

According to 2016 census figures, over 180,000 people of Polish ancestry live in Australia. The Polish community is active in promoting people-to-people contact and commercial and academic ties through a number of community organisations, bilateral business councils and institutes. Several famous Australian landmarks, including Mt Kosciuszko and the Strzelecki Mountain range in Victoria, were named by (or in honour of) Polish explorer, Paul Edmund Strzelecki.

TEAM POLAND
Have you ever wanted to pull on your national jumper and represent your country?

If you are of Polish descent and keen to represent Poland, please join the Team Poland Facebook group. In 2016 with the help of a core group of Australians of Polish heritage we birthed what is now known as the Polish Bisons. Within a few short months we had a team trained up and ready to pull on the red and white guernsey to represent Team Poland in the Harmony Cup.

Playing for the first Poland footy team was a great honour and also a fun and memorable experience. It was fantastic on the day of the tournament to play against other fellow Australians who were representing their own heritage such as Malta, Italy and Israel. Not to mention the camaraderie and fun had in training together in the lead up to the big day. I encourage anyone with any kind of Polish heritage or ties to Poland, who loves having a kick of the footy, to join the team and be part of this multicultural footy fiesta!