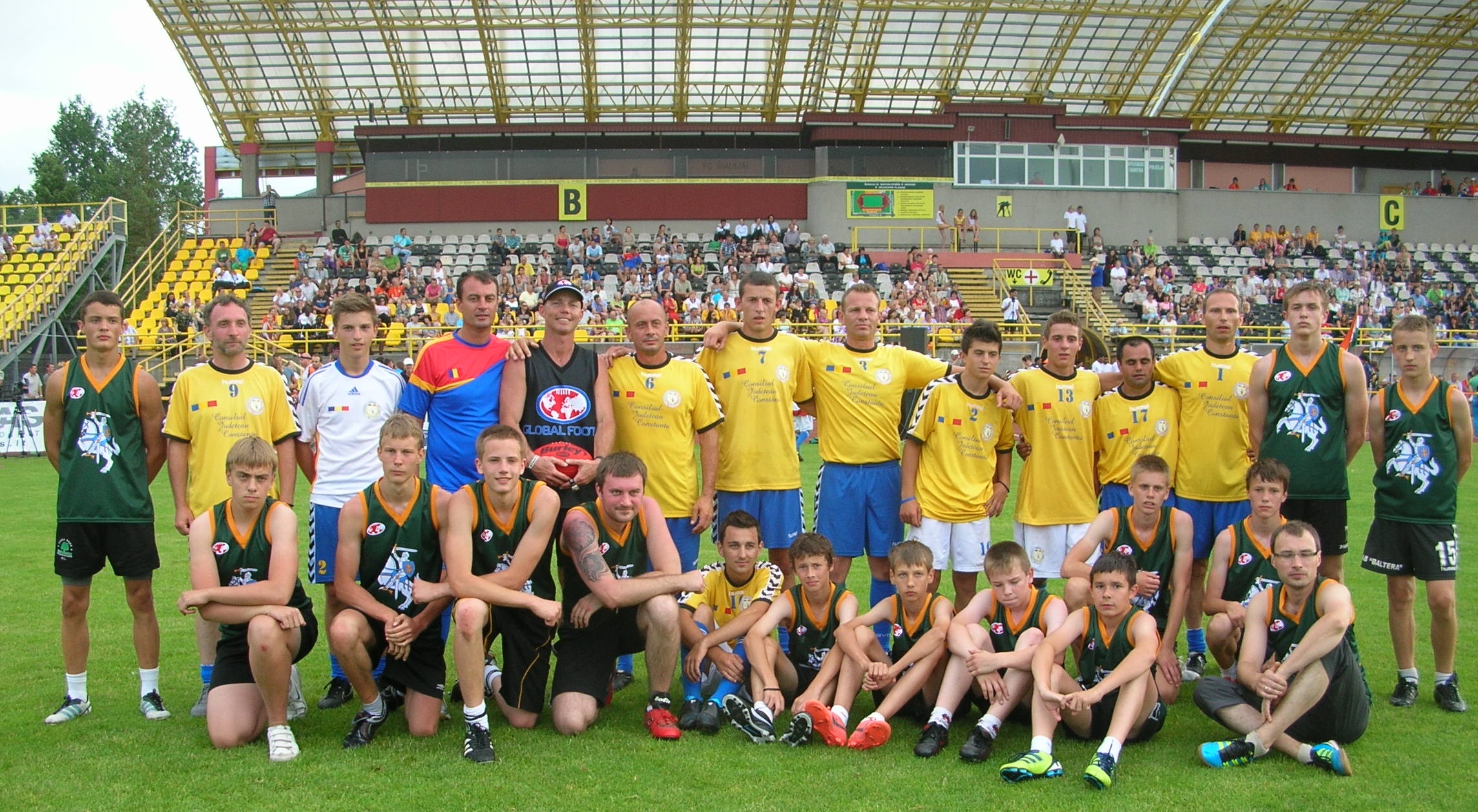 AUSTRALIA & ROMANIA
Among the first Romanians to settle in Australia was Vasile Teodorescu, the son of an Orthodox priest. He changed his name to Theodore upon becoming naturalised in 1886. His son Edward Granville Theodore went on to become Premier of Queensland from 1919 to 1925 and then Treasurer and Deputy Prime Minister in the Scullin Labor Government of 1929.

Romanians did not arrive in Australia in any significant number until after World War II, when many came under the Displaced Persons program. The largest communities of Romanian-Australians can be found in Sydney, Melbourne and Brisbane.

TEAM ROMANIA
Have you ever wanted to pull on your national jumper and represent your country?

If you are of Romanian descent and keen to represent Romania, please contact us.