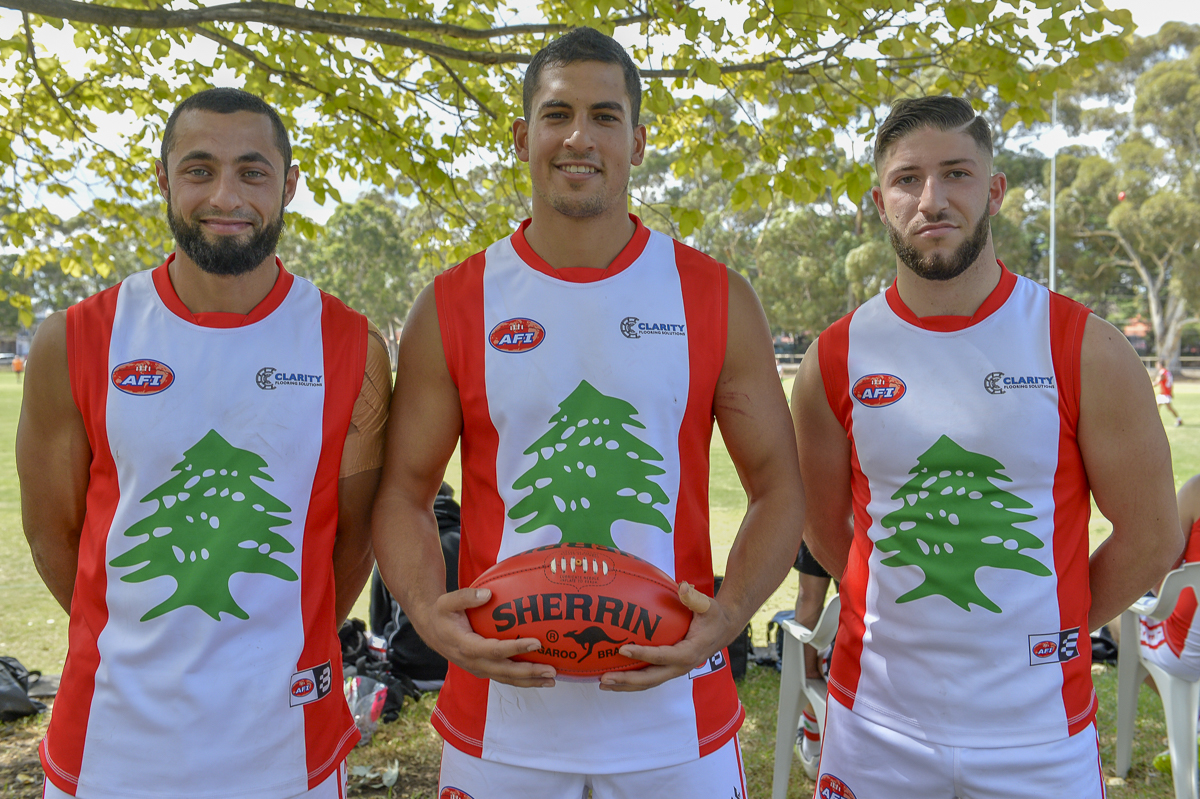 According to the 2016 census, 230,869 people reported Lebanese ancestry. Prominent Australians of Lebanese descent include Steve Bracks, former Premier of Victoria and Bachar Houli, who plays for the Richmond Tigers in the AFL. Approximately 20,000-25,000 Australian passport holders normally reside in Lebanon; this number increases by several thousand during Lebanon’s summer.

TEAM LEBANON
Have you ever wanted to pull on your national jumper and represent your country?

If you are of Lebanese descent and keen to represent Lebanon, please contact us.