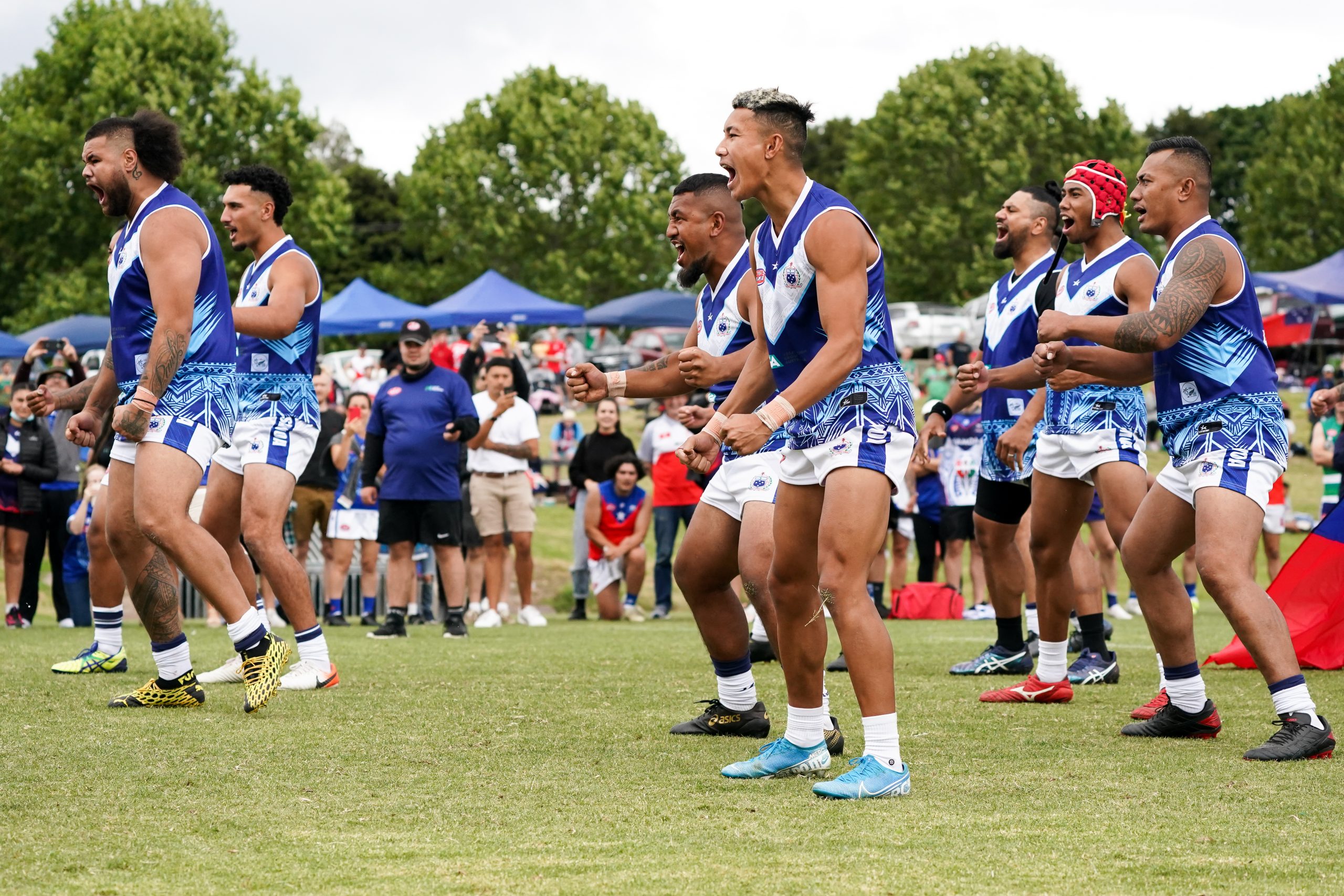 AUSTRALIA & SAMOA
During the early part of the twentieth century, Australia established trading companies in Samoa that led to a small intake of Samoan migrants to Australia. The 1921 Census recorded 110 Samoa-born people in Australia. During the 1970s the number of Samoans coming to Australia increased as a result of educational programs sponsored by Australia. By 1981 there were 780 Samoans in Australia and this number rose to 2,200 people in 1986.

There are also a range of community, church and institution-to-institution links. Approximately 76,000 Australians identify themselves as of Samoan ancestry.

TEAM SAMOA
Team Samoa made its debut at the 2021 World 9s in Melbourne.

If you are of Samoan descent and keen to represent Samoa, please join the Team Samoa Facebook group.