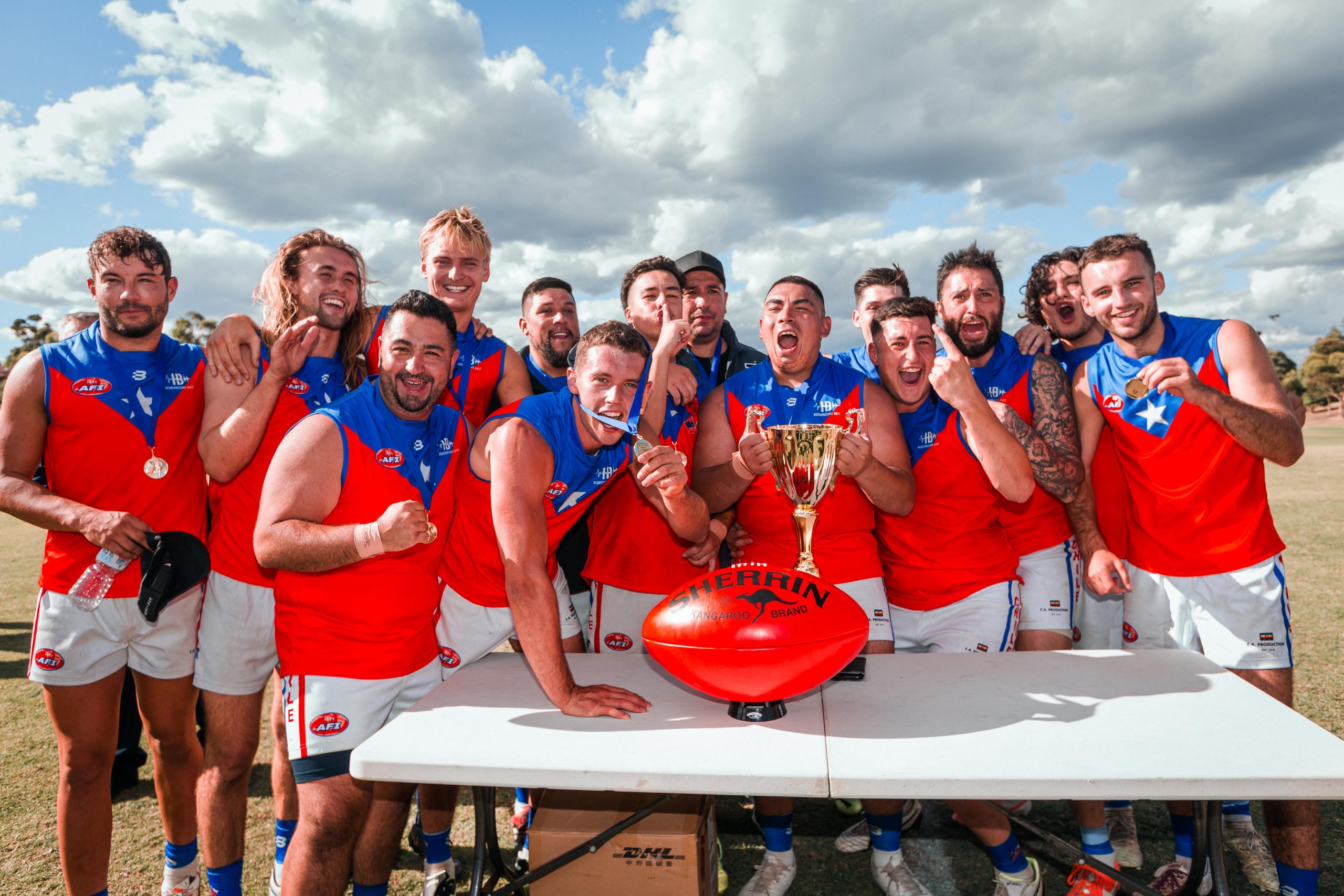 AUSTRALIA & CHILE
The first known Chilean to arrive in Australia was a political exile, the former President of Chile, General Ramon Freire, who arrived in 1838. The number of Chilean migrants to Australia remained low – the 1901 Census indicated there were 90 Chile-born people in Australia.

Australia and Chile have a strong bilateral relationship. Chile has been one of Latin America’s fastest-growing economies in recent decades, and approximately 200 Australian companies are active in Chile.

TEAM CHILE
The Chilean Condors have competed in both the Harmony Cup and World 9s tournaments in Melbourne. Indeed, Chile are the current World 9s Division 2 champions, having defeated South Africa in the 2021 Grand Final.

If you are of Chilean descent and keen to represent Chile, please join the Team Chile Facebook group.